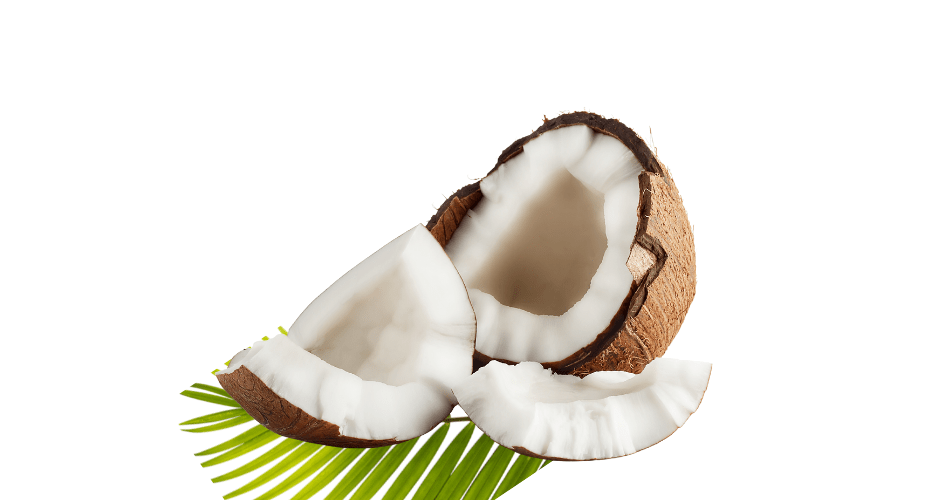 Many foods contain saturated fat, particularly animal foods such as meat, butter, dairy products, and items prepared with them such as cakes and peanuts.

Dietitians, nutritionists, and other experts agree that saturated fat is less healthy than unsaturated fat.

increase the risk of heart disease, while others believe that moderate amounts may benefit overall health.

What Is Saturated Fat?

Saturated fats are saturated with hydrogen molecules and have only single bonds between carbon molecules, and they are typical fats solid at room temperature.

What Is Unsaturated Fat?

Unsaturated fat contains a high proportion of fatty acid molecules with at least one double bond and is most likely to be healthier in the diet than saturated fat.

A third of fat is trans fats, a type of fatty acid. It is an excellent way of saying that they are a component of a fat molecule.

Trans fats are naturally present in tiny amounts in some meat and dairy products.

However, most trans fats are created artificially through a chemical process known as hydrogenation. In a nutshell, hydrogenation is how a liquid oil is converted into solid fat.

Types of Food sources that contain high levels of saturated fat include meat and dairy products, such as:

The high saturated fat content of butter is one of the reasons why many baked goods are unhealthy. One tablespoon of butter already has 7 grams of saturated fat.

Although tropical oils have some health benefits, they are also high in saturated fat. Considering coconut oil, for example, contains more saturated fat than butter, beef, or lard. It has approximately 90% saturated fat.

Saturated fat levels are high in beef, lamb, and pork. Even lean beef cuts have 4.5 grams of saturated fat per 100 grams.

Does saturated fat have any benefits?

According to the University of Minnesota, all saturated or unsaturated fats have both beneficial and detrimental effects.

Saturated fats are abundant in many of the most commonly consumed foods, and fish oil, despite its reputation for high levels of unsaturated fatty acids, contains up to 30% saturated fat.

Therefore, finding the right balance of saturated and unsaturated fats is the key to a healthy diet.

Saturated fats found in tropical oils such as coconut and palm oil, which were previously considered unhealthy, are now held in higher regard by nutritionists and health professionals due to research on how these oils work in the body.

The length of the fatty acid chain, rather than the degree of saturation, determines a fat’s relative health benefits or hazards.

For example, most of the fats in coconut oil, medium-chain fatty acids, are quickly transported to the liver and used to produce energy.

Long-chain fatty acids, on the other hand, such as those found in beef meat, poultry, corn oils, and soy, must be digested into shorter chain lengths before they can be absorbed.

Once absorbed, the body selectively stores these fats as body fat or muscle tissue.

According to a research report, some saturated fats may improve triglyceride and cholesterol levels.

According to the report, it was shown that triglyceride and cholesterol levels in the blood after three different high-fat meals varied according to the chain length of the fatty acids in the meals.

A meal containing lauric and myristic acids, found in coconut and palm oil and 12- and 14-carbon chains, respectively, resulted in the smallest increase in triglycerides.

In another study published in the July 2012 issue of the “Southeast Asian Journal of Tropical Medicine and Public Health,” monolaurin, a compound your body produces from lauric acid in coconut and palm oils, has antibacterial properties.

In the test tube study report, monolaurin is combined with lactic acid, a component of yogurt, killed two strains of Staphylococcus aureus, a bacterium commonly associated with respiratory infections and food poisoning.

Together with lactic acid, monolaurin assisted in killing bacteria on the surfaces of meats, making it potentially useful as a food preservative.

Furthermore, according to heart experts, replacing 2% of meat fat calories with dairy fat calories resulted in a 25% reduction in heart disease.

How Much Is Saturated Fat OK Per Day?

To lower the risk of chronic illnesses, the Dietary Guidelines for Americans recommend that consumers limit their saturated fat intake to less than 7-10% of their daily calories.

However, according to the standards, approximately 70–75 percent of adults surpass the 10% saturated fat limit due to choosing nutrient-dense meals and beverages.

On the other hand, the AHA Trusted Source suggests that consumers aim for a dietary pattern that includes 5–6 percent of daily calories from saturated fat.

So, for example, if a person consumes 2,000 calories per day, saturated fat should account for no more than 120 of those calories.

According to the AHA, this translates to around 13 grams (g) of saturated fat per day. To put this in context, fast food bacon, egg, and cheese biscuit would contribute 11.7 g of saturated fat toward this limit.

If someone follows the government’s recommendation of no more than 10% of their calories coming from saturated fat, they should consume 22 g of saturated fat per day on a 2,000-calorie-per-day diet.

Best Way To Cut Down On Fat And Saturated Fat

Fat reduction is an essential aspect of every weight-loss diet. Because it is reported to contain twice as many calories as protein and carbohydrates, you can replace fat with twice those meals for the same number of calories.

It would help if you had some fat in your diet, but you want to limit your saturated fat consumption. These are the fats found in meat and dairy products, and they contribute to high cholesterol levels.

Cutting down saturated fat when trying to reduce weight can also help you cut calories in general.

In place of cream, use milk or yogurt in recipes. When purchasing these dairy products, look for low- or no-fat options.

Resetting your taste buds is an excellent way to get into this healthy habit if you transition from whole milk to 2% milk to 1% milk to fat-free milk.

Select lean cuts of beef. Trim away any visible solid white fat before cooking. Cooking poultry with the skin keeps it moist; remove and discard it before serving.

Substitute healthier plant-based oils like olive, canola, and nut oils for butter, lard, and shortening. Use only a modest amount of flavoring to save calories. Be wary of coconut and palm oils, which contain more saturated fat than other plant oils.

Although the cholesterol in eggs is not as hazardous as previously thought, the yolks contain saturated fat and are relatively rich in calories (around 50). Therefore, consider substituting half of the yolks in recipes with an extra egg white for each taken away.

Learn to read food labels at the grocery store. Because in the titles of some items, Saturated fat may not be visible in the most unexpected packaged goods.

This slow technique will only make a difference when you step on the scale.

For decades, saturated fats have been considered unhealthy. However, current research indicates that nutritious, high-fat foods can be healthy and well-rounded.

Even though most nutrition research focuses on specific macronutrients, concentrating on the diet is far more beneficial for overall health and disease prevention.

What has been discovered is that, regardless of your dietary pattern, eating a diet rich in whole, unprocessed foods is the most important step for health.